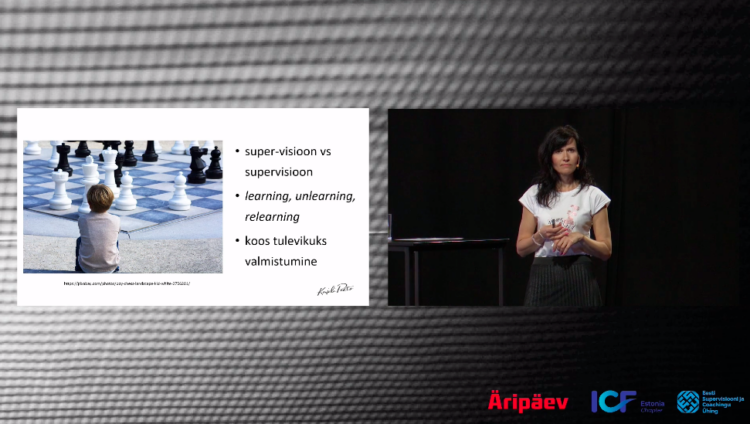 Playing chess against the Universe

One story that I shared at Coaching Conference 2021 was as follows:

One of my coaching clients once said ‘I’m playing chess’.

I asked ‘Who are you playing chess against?’

He responded ‘Against the Universe. Every challenge is a new game’

How is it all connected to coaching and supervision?

In coaching, a player and coach are partners in playing against the Universe. Then occasionally the coach goes to supervision to reflect together with a supervisor how to be a better partner to the player. In supervision the coach may discover what hidden dynamics is in play between the coach and the player, e.g. some power games, transference and counter-transference, some loyalties etc. Becoming aware of the dynamics in supervision will bring about a change also in coaching and in the game of chess that the player is playing.

That is one way of looking at supervision and coaching.