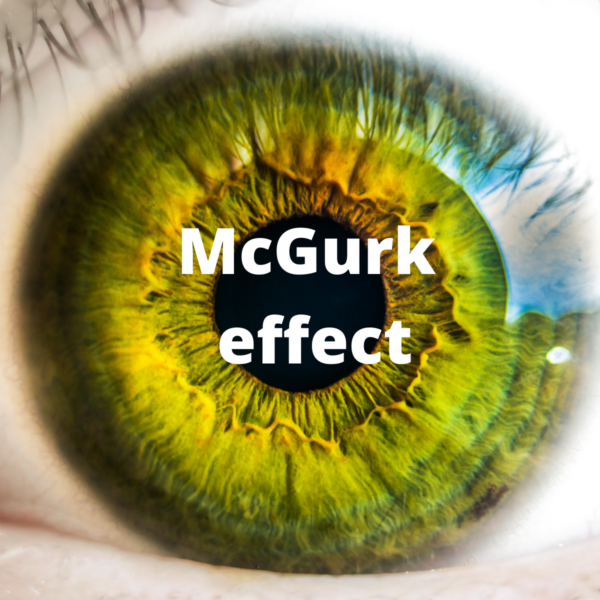 What we see overrides what we hear

December 5th, 2020 Posted by Kaidi tajuvead 0 thoughts on “What we see overrides what we hear”

This experiment also shows that when your actions clash with your words, your words may be interpreted by the listeners so as to match you your actions. Some typical examples where behaviours can override words and be perceived as threat to psychological safety in the workplace: